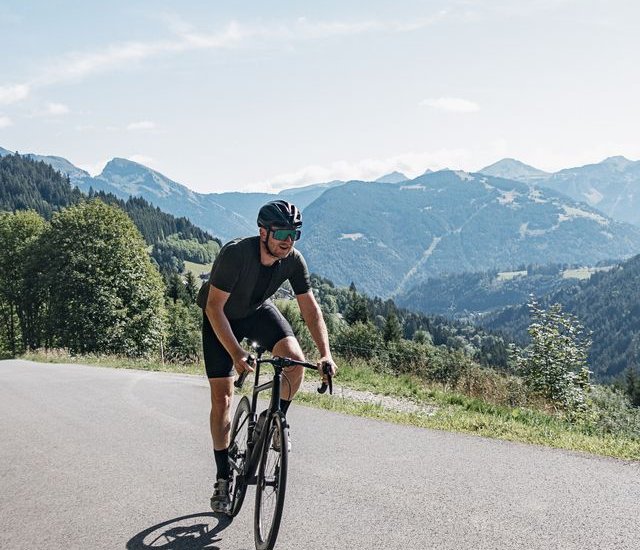 Mr Smith, the plaintiff, was a cyclist riding his bicycle in West End, Brisbane. A motorist failed to keep a proper lookout and opened his car door. The plaintiff collided with the car door and was thrown over his handlebars and onto the road, wherein he sustained physical injuries.

Mr Smith claimed, during the course of the incident, he had injured his left index finger and aggravated a lower back condition.

The CTP insurer, Suncorp, admitted liability in full and fault on part of the motorist.

Whilst liability was admitted, Mr Smith’s injuries were in dispute. The CTP insurer stated that the finger injury sustained was minor and denied the lower back injury was related to the motor vehicle accident, as it was a pre-existing condition.

If you or someone you know have suffered a similar injury or been in a similar incident, we would love to hear from you to provide you with our “no-win, no-fee”, obligation free legal advice.